a fairy and a friend

fae/faer/she/her
in a monogamous relationship 💕

accounts are being managed by white activists, as directed by Black leadership, to redirect wealth from other white people to the most vulnerable people in the city (queer & trans Black and Indigenous ppl).

and more info can be given by reaching out to housingreparationsphilly@gmail.com

doing the pear wiggler on my emotions

I (34M) found out my wife (21F) follows grimes on twitter. Being a tech graduate, I naturally gravitate (no pun intended) towards being a SpaceX nerd, so I follow Musk. I realise that Musk may have been "simping" for Grimes, but as the worlds richest man I think he's above this.

Which is why I was ecstatic for him to unfollow his femoid wife! It made my day more than I can really put into words! As the man of the house, he should show Grimes who's boss.

But the problem lies with my wife thinking it's still okay to follow Grimes on twitter, I believe this is some sort of girl power act? I'm not sure whether to speak with her or take her car and park it beside a cliff with the handbrake off, since I use the car (and technically she pays for everything on it). What do I do?

@soft glass: put it in my mouth

imagine yourself hoping constantly for a blank slate at the ripe old age of 22, couldn’t be me (it is me sometimes) 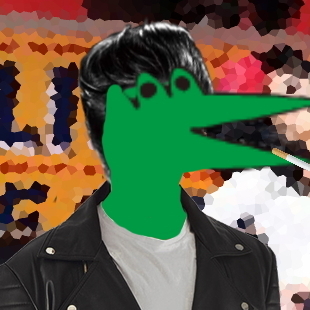 look! over there! *i scratch my ass real quick so nobody notices*

fully nude at the stock market... hoping the invisible hand might jack me off..

a fairy and a friend

fae/faer/she/her
in a monogamous relationship 💕 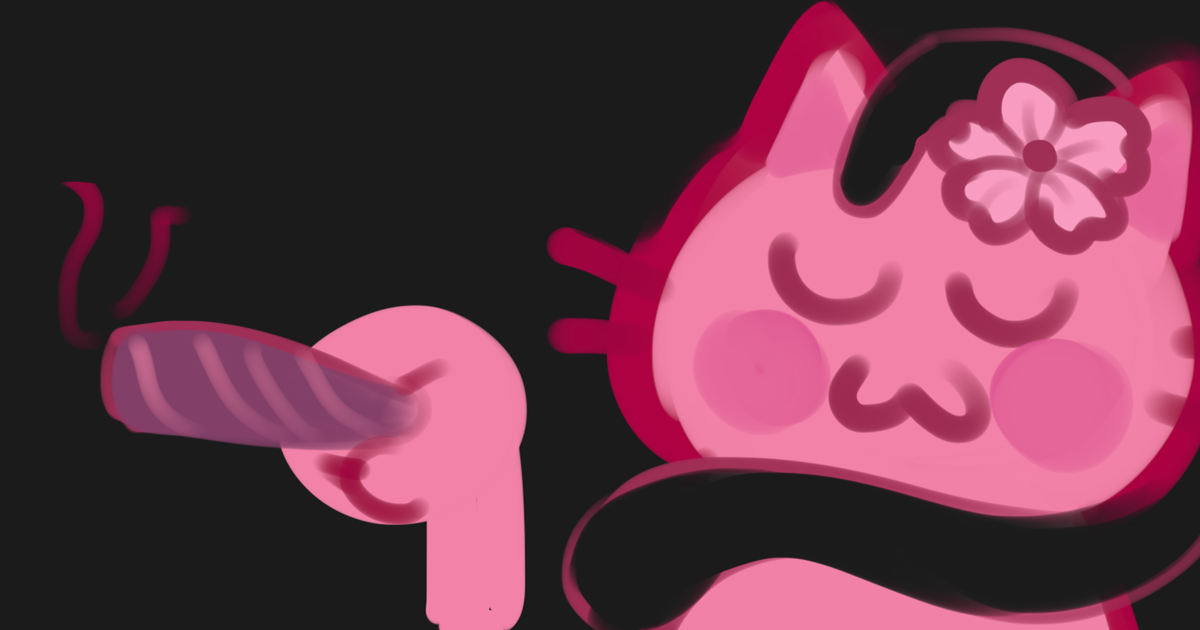